Star Marine is a round based, multiplayer, infantry combat game mode in Star Citizen.[1] It features three different maps and the two game modes, Elimination - a free for all deathmatch, and Last Stand - two teams have to fight, capture and hold control points to score for their team.[2] Players can earn REC which is used for loadout customization. This customization does not carry over to the Persistent Universe

Star Marine was first introduced as the FPS Module at the 2014 PAX Australia FPS demo.[3] 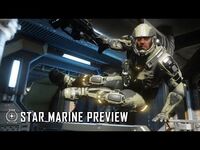 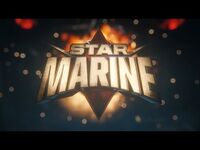 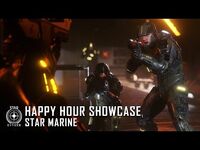 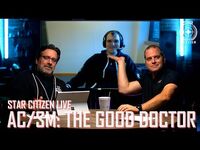