200.00 $
The Railen (Xi'an: Ao’to.’A’ng.At’ak) is a upcoming multi-crew cargo ship made by Xi'an company Gatac Manufacture, its name together with a heavily blurred image was first revealed in a instagram story on June 9, 2021. The ship features a array of multiple cargo pods, which is typically for Xi'an cargo ships, and has two manned turrets and two missile racks to defend itself. The interior features three decks that are separated in function: workspace, habitation and entrance. If the ship is operating in landing mode, the x-shaped structure holding the engines form the landing gear. 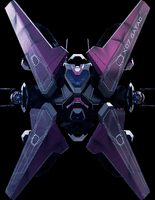 Exterior, side view (port side) 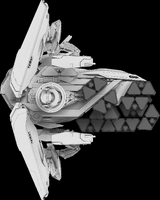 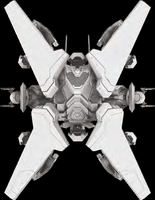 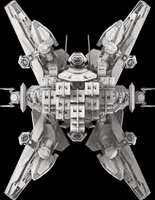 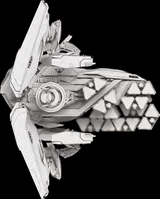 Exterior side view - in flight 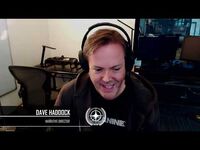 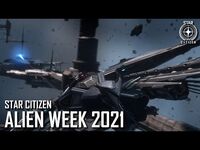