200.00 $
The Mercury Star Runner is a multi-crew space ship with focus on cargo and data transport manufactured by Crusader Industries and released in Alpha 3.11.1. The cargo bay can be accessed from the outside via ramp and is capable of transporting multiple ground vehicles, and it has a separate shielded cargo area that is undetectable by scanners. The ship additional has a scanning station, multiple server racks, and maintenance tubes that run at the bottom of the ship.

The Mercury Star Runner is the first ship to have maintenance tubes below the deck, light switches, door controls and also a interactive chess board. 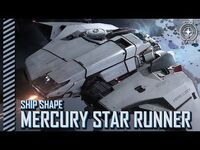 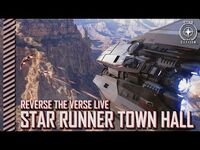 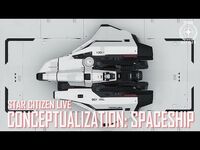 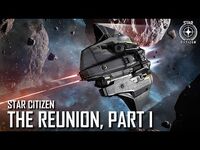 Star Citizen- The Reunion, Part I 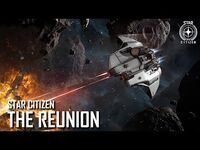