Can be rented in game

MISC Freelancer Starter Pack 125.00 $
The Freelancer, the base model of the Freelancer variants, it is a medium sized multi-crew freighter manufactured by Musashi Industrial & Starflight Concern. It has a cargo bay that is accessible from the rear via a ramp. The armament consists of a manned turret, two remote controlled turrets and four missile racks. 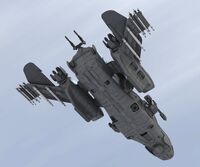 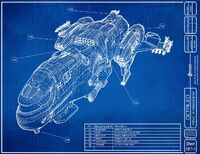 Freelancer wireframe as pictured in brochure 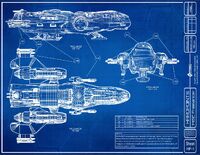 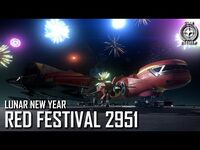 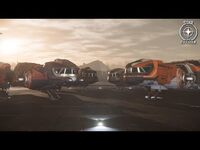