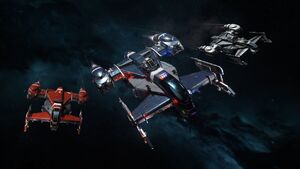 The Cutlass variants are multicrew ships by Drake Interplanetary. The Cutlasses serve multiple functions, such as: Patrol, Police, Mercenary, Bounty Hunter, Search & Rescue and Militia. However, more oftenly it is associated with space piracy.[1]

The Cutlass Black is the main militia/patrol variant. It has less armor and is more stealth-orientated.

The Cutlass Blue is designed to be a police ship. It features a better engine, missiles and Durasteel holding cells in the cargo bay.

The Cutlass Red is the Search & Rescue ship of the Cutlasses. It has a medical facility in the cargo bay. 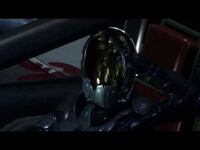 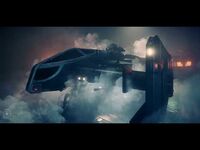 Retrieved from "https://starcitizen.fandom.com/wiki/Cutlass_variants?oldid=75602"
Community content is available under CC-BY-SA unless otherwise noted.