All Carrack Expedition purchased on the official website come with a C8 Pisces and Ursa Rover included.[1]

Upper bridge view front to back

Upper bridge view back to front

Repair room on Deck 03 behind the bridge

Control room of the Engineering department

Captains dorm on Deck 02 behind the lower bridge

Medical facility of the Carrack on Deck 02 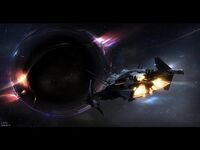 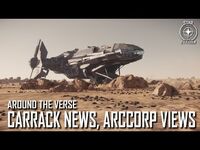 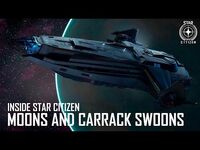 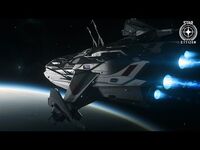