Edit
This article is about the Human reproduced Blade by Esperia. For the Vanduul original, see Blade (vanduul).

250.00 $
The Esperia Blade, a small 1-person light fighter, is a recreation made from salvaged Vanduul Blade's. Esperia made adjustments to the original design to accommodate a Human pilot. The ship is outfitted with two bespoke  S  2 and  S  3 guns and can carry eight  S  2 missiles. A unique feature of the Blade is the forward lying down seat position, which is typical for Vanduul ships. 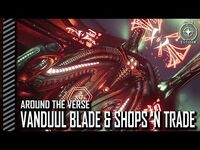 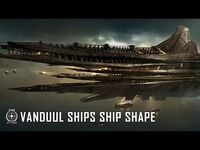 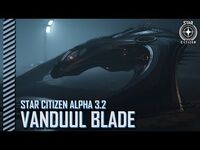 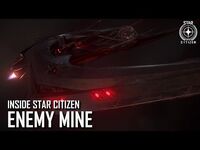 Inside Star Citizen- Enemy Mine - Spring 2020