Not for sale
The Bengal is a upcoming fleet carrier from Roberts Space Industries, it will be capable of carrying a squadron of ships in the hangar and features two runways, with the larger one stretching across the entire length of the ship hull.[1] The ship hangar sits directly below the main runway and can hold ships the size of a Constellation and has multiple elevators to lift ships up to the runway.[2][3] A internal train system helps traversing across the multiple decks. The offensive capabilities include a quadruple size 12 turret, multiple manned and remote turrets and missile launchers.

Players won't be able to purchase the ship neither in-game or on the pledge store, however a limited number of abandoned Bengals in a derelict state will be placed across the universe that can be taken over, but will need to be repaired and maintained in order to keep them operational.

The Bengal made its first public appearance on May 8, 2021[4] during a play test session on the PTU, patch Alpha 3.13.1c PTU.[5] The ship was NPC controlled and part of the Invictus Launch Fleet.

Armament The weaponry of the Bengal is comprised of:

Bengal with the ILW 2951 Fleet

Manned turret at the front of the ship 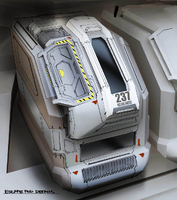 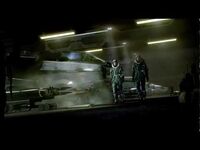 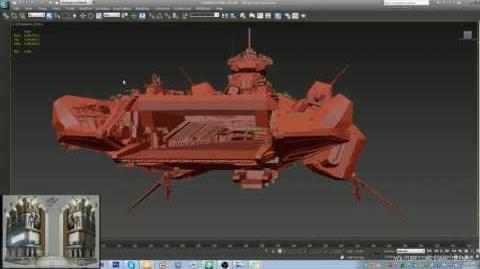 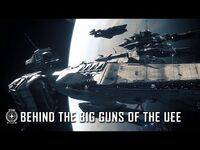