The Avenger is a series of police patrol ships which are commonly refurbished for bounty hunter use. It features four variants; the Avenger Stalker bounty hunter, Avenger Titan with a cargo module, Avenger Warlock with a electronic warfare module and the Avenger Titan Renegade which is created as part of the ‘Masters of Flight’ series in conjunction with the flight-sim Arena Commander.

The Avenger Stalker is an interdiction variant, with the hold outfitted with prisoner cells.

The Avenger Titan is the light freighter variant, with the entire hold allocated to cargo.

The Avenger Titan Renegade is the upgraded light freighter variant - A Titan with an improved combat package and a unique appearance.

The Avenger Warlock is an interdiction variant, coming with a integrated EMP generator. 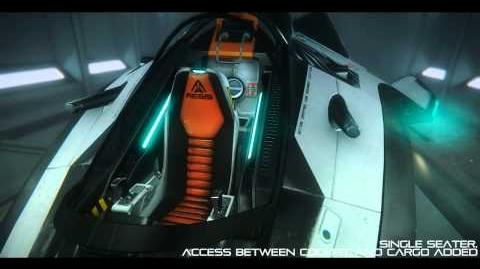 The new Avenger and PBR Rendering